Can Lazio Break Their Rivals Hearts? 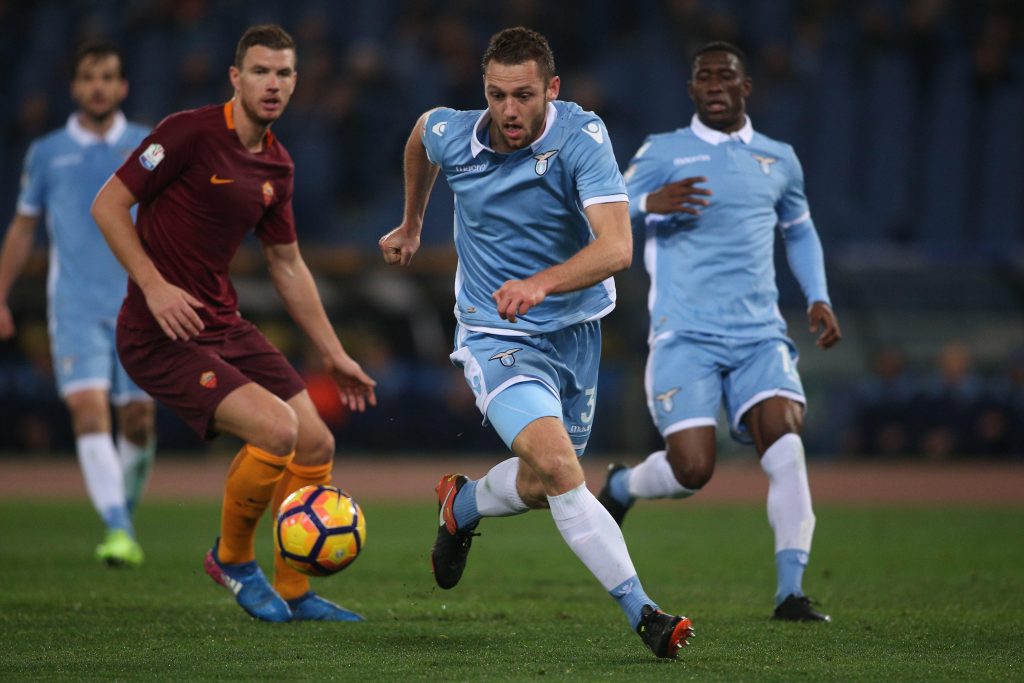 Already putting them out of the Italian Cup, SS Lazio have become a bit of a problem for AS Roma in recent years. Numerous big-game derby wins for Lazio, including the famous Cup Final win, have seen them become more than just a pest for their more illustrious neighbours. Roma come into this game in fine form, though, with five wins out of their last six. Lazio, meanwhile, have won three of their six – with a single defeat holding them back.

However, Roma know that they need to win to fend off the possibility of missing out on second spot to Napoli. Napoli are not far behind, and coming third would mean having to navigate a potentially dangerous qualifier against a top-rated European side. Given that there is much chat of huge change on the red half of the Olimpico this summer, having to contend with expensive failures in a qualifier would be a huge problem for the Roma project.

That being said, Lazio couldn’t care less. Flying high in 4th spot, they could close the gap to their rivals to just 8 points with a win. While too much to make up at this point in the season, it would do much to cause disruption for Roma. With large spending in comparison to their thrifty neighbours, and with a far more quoted and internationally recognized squad, it must be a source of frustration for Romanisti to see Lazio just behind them like this.

Given that the revival of Ciro Immobile has coincided with Balde Keita hitting top form alongside the likes of Felipe Anderson and Milikinkovic-Savic – all put together for small sums in comparison – it’s easy to see where the frustration stems from. Roma aren’t challenging for the Scudetto as everyone expected, and a loss could see them closer to fourth and first.

Lazio know that a win here would not only extend the Eternal Derby hoodoo, but it would likely make it much harder for their opponents to maintain a positive run to the end of the season. Given that Radja Nianngolan and his ill-fated treble talk has come back to really examine if Roma can handle the biggest games, this would be another barometer of how Roma handle it when the pressure mounts.

Given this might be the last ever derby to have Francesco Totti involved, though, it’s going to be interesting to see what happens. He’s the ultimate purge-master when it comes to Lazio, and we wouldn’t be shocked to see him rock one more big-time derby winner.

Either way, Lazio know one thing: they are much closer to their neighbours than anyone would have expected when Marcelo Bielsa walked out and left Simone Inzaghi with the impossible job.