Can AC Milan Actually Benefit from Ricardo Montolivo Being Injured? 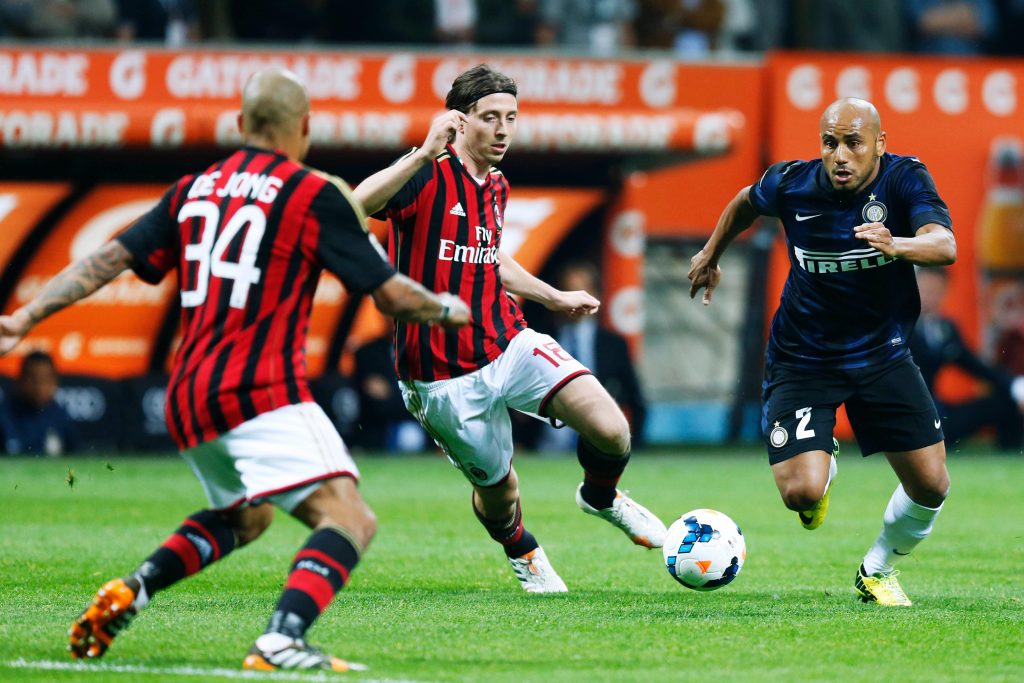 International breaks can be a real pain – they tend to cause major problems for clubs who need a little bit of luck. A little injury here, a drop in form and confidence there. For clubs like AC Milan, though, the international break can be harsher than it is for others. In 2016 alone, Cristian Zapata suffered a major injury on international break.

Now, the club has to watch as key midfielder Riccardo Montolivo has been injured. Usually, an injury to your captain and most experienced midfielder would be a major problem for a club. Especially when under new management and a rocky new ownership structure, stability is vital. Losing your captain for six months, then, is likely to be a major problem for just about any club.

However, at Milan, things rarely work the way they should.

Indeed, it looked like Montolivo was going to leave the Rossoneri in the summer. His time at the club had become increasingly fraught and strained. As members fought against each other and the ownership descended into farce, so has the squad on the pitch. Montolivo has, for many Milan fans, become symbolic of their decline since the Champions League win in 2007.

Since then, Milan have only had fluttering glimpses of glory on the pitch again. The club which once dominated the European and Italian football scene has fallen to the position of also-ran. Montolivo, a player blessed with incredible talented but blighted by immense inconsistency, symbolizes the drop in quality for Milan.

Add in the bitter taste left by a 3-year extension for an inconsistent midfielder in a summer that demanded revolution, and Milan fans are in a tailspin.

So, with all of this in mind, could the injury to Montolivo actually become a blessing for the club?

The reason this is being suggested is because Montolivo holds the position on the pitch of new hotshot, Manuel Locatelli. Locatelli scored a crucial goal in the Milanese side’ 4-3 comeback win against Sassaulo before the international break. His performances and his overall quality on the pitch has been clear for all to see since he broke into Vincenzo Montellas side.

The boy has immense quality. He also has desire, smarts and an energy that Montolivo hasn’t possessed since his days in Florence. Montolivo arrived from Fiorentina some years ago now, and never looked anything like the player that Milan sought after so much.

Locatelli, in his brief stint in the squad, already looks every bit as exciting as Montolivo ever has in the red and black. For many fans, one represents the failures of the past. Alongside Davide Calabria, Alessio Romagnoli and Gigi Donnarumma, Milan fans see a bright new core waiting to come through. Locatelli is spoken of in this cycle – the new, exciting cycle that could lead to the rebirth of this wonderful club.

It’s time that the end-days of the Berlusconi-Galliani era comes to an end. Starting with the slow but removal of Montolivo as any kind of catalyst in this side. Serious injuries are never nice for anyone, but it could give much-needed playtime to an exciting young talent who holds more promise today than Montolivo has in Milan.