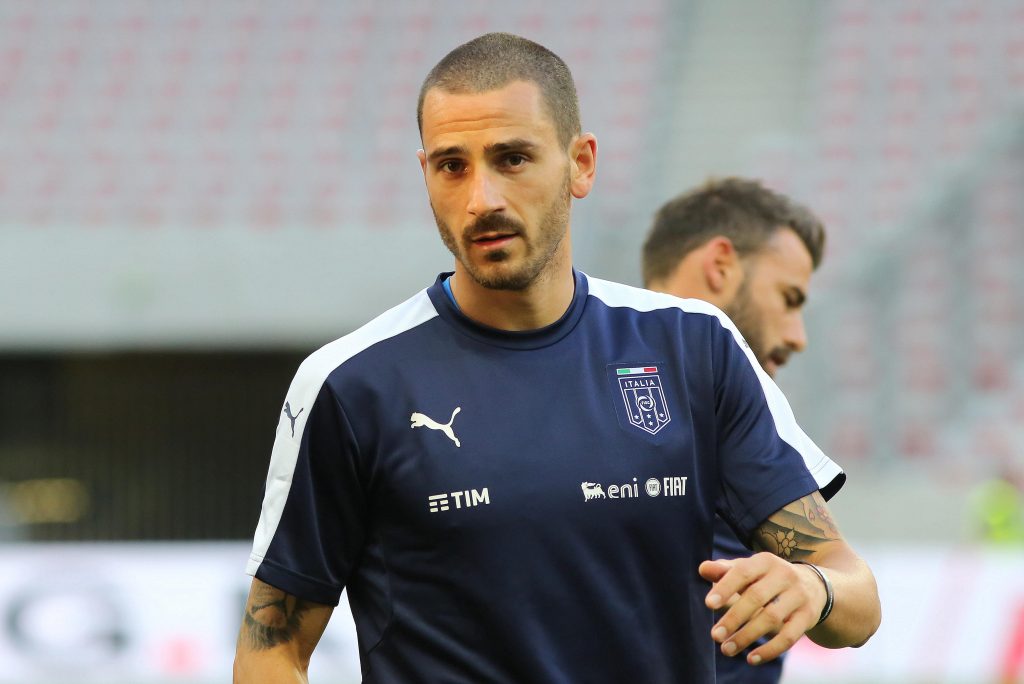 A week ago, this transfer would have sounded like a joke. To most now, though, it’s one of the most intriguing and impressive signings to happen in recent years. Leonardo Bonucci has made his way to AC Milan in a massive transfer from Juventus, creating a tremor throughout the Italian game.

As arguably the finest defender in the world, leaving the Italian champions for an also-ran (at present) might seem odd. However, factor in his fall-outs with Max Allegri, the supposed fall-out that happened in the Cardiff Champions League Final, and then the fact that Juventus have a propensity for letting big names go, and this becomes a little less strange.

Add in the fact that Milan offer a new project to be a mainstay part of for years to come, and the move becomes far less confusing. Bonucci himself has been quite open about what his aims and ambitions are, too.

A former Inter player, too, albeit briefly, Bonucci arrives and takes the #19 – symbolic of the Scudetto number Milan would have if they were to win the league – and the Milan armband. Bonucci, then, arrives with the aim and ambition of comprehensively moving the Scudetto from Turin back to Milan.

As far as statement signings go, few could be as comprehensive or impressive as this. Bonucci arrives as one of the most impressive players of his generation, and gives Milan the spine they need to form a new era immediately.

For Juventus fans it might be galling to see a champion of so many titles move to a rival, but it sounds like it was inevitable given the clubs situation. As Juventus continue to see big names leave, then, the idea of a Milanese Scudetto win becomes far less far-fetched.