Aubameyang has ‘no more dreams’ 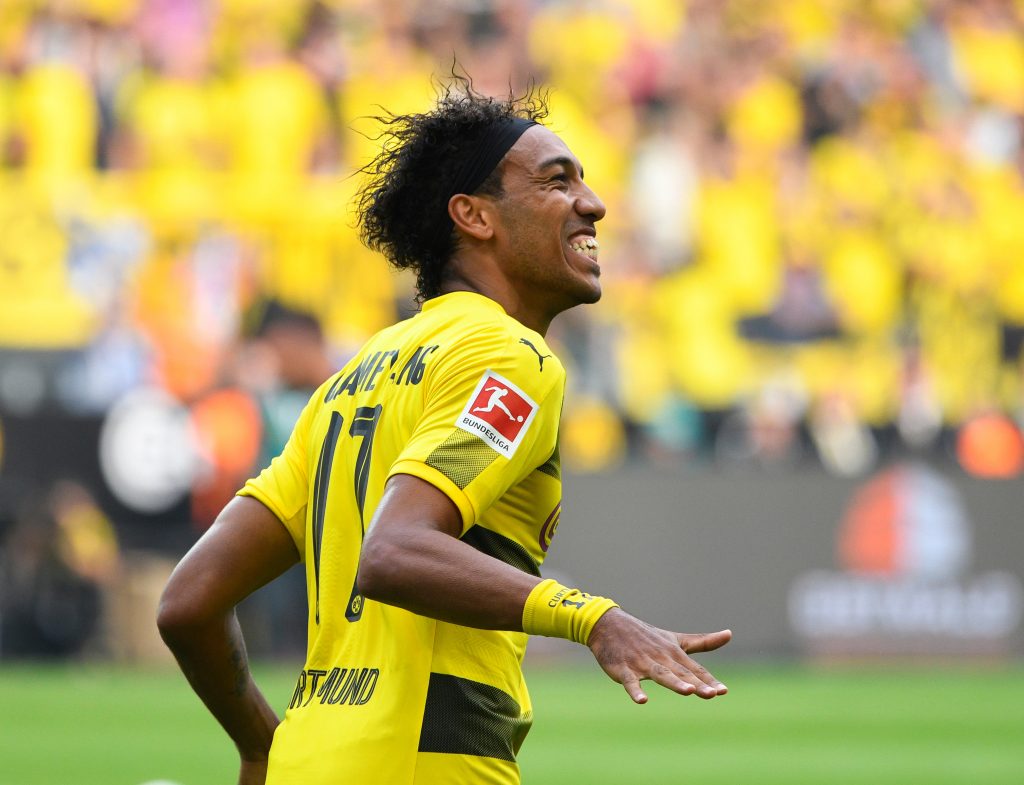 For many years, Gabonese superstar and Borussia Dortmund striker has been linked with a move away from Dortmund. However, despite having made it clear that his dream was to play for his grandfathers team, Real Madrid, more than once, Aubameyang has finally reiterated that his commitment is in Dortmund.

“I have no more dreams,” Aubameyang said in a wide-reaching interview with RMC Sport. “I will not talk about Real Madrid anymore. I am happy at Borussia Dortmund, I feel like other clubs don’t want to come close to sign me.

“People underestimate me but I will prove my worth. I am frustrated because Dortmund told me I could leave last summer. It didn’t happen and I am disappointed but I am also happy here. It’s not a problem, I’ll keep working hard.”

While that may contradict what is said above about his happiness, it appears that the forward has accepted his ‘dream move’ won’t be coming along. Big moves to Paris Saint-Germain, former club Milan and Real Madrid broke down, and he was left gutted about the failure to fulfil a lifelong dream.

While it might seem strange for a player to be both happy and sad at once, it appears that he has not let his sadness win. With a rapid start to the season under new coach Peter Bosz, Aubemayeng looks set to continue a goal-scoring streak that has seen him score over 60 league goals in the last two and a bit seasons.