AS Roma Tie Down Key Duo on New Contracts 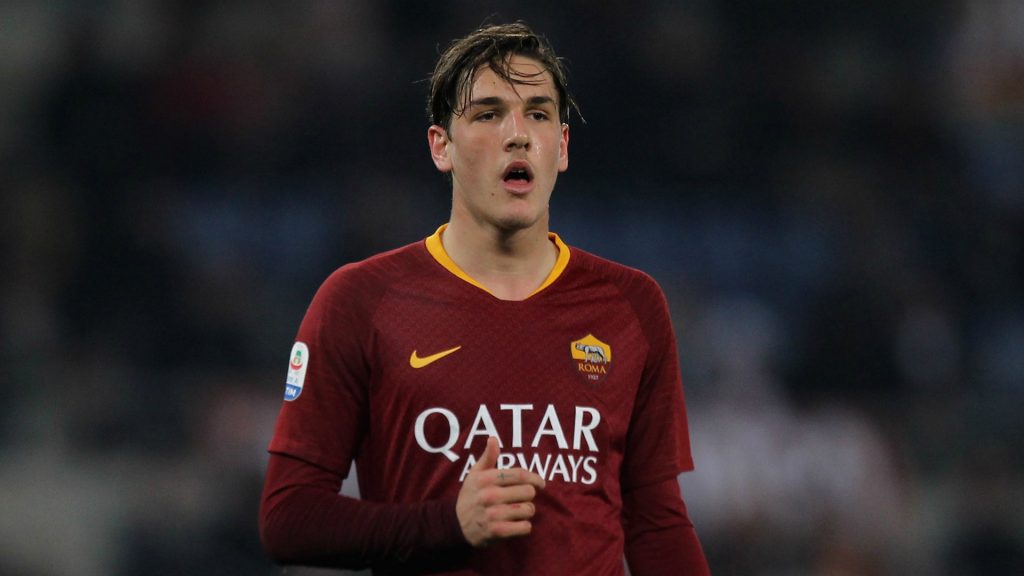 When AS Roma finished last year with Claudio Ranieri in the dugout, there was considerable discord at the club. The exit of Daniele de Rossi and a lack of interesting transfer business has seen Giallorossi fans worried that they could be receding as a club, and that the UEFA Champions League semi-final high of 2017/18 is a distant memory.

However, Roma fans will be happy to see that two major talents in Nicolo Zaniolo and Cengiz Under have signed up until 2024. The former, an Italian international who has impressed hugely since is Roma breakthrough, was heavily linked with moves to Bayern Munich, Juventus, and Tottenham Hotspur. Those rumours are now dead in the water, though, with the Italian signing a new deal to stick around at the Stadio Olimpico.

Under was likewise linked with the European elite but has stuck around at the club that has helped to launch him to continental stardom. Speaking about the new deal, Under told the official Roma website: “I arrived in Rome two years ago and since then, day after day, I’ve felt more in love with this city, this club and these fans,

“This is a very happy moment for me. I want to thank the club for allowing me to realise my wish to continue playing for Roma.”

For Roma, it will be a positive to see so many underperformers move on this year whilst two of their most promising talents have chosen to sign on for at least an extra season. Having lost many talented players for less than their true value recently, this will b e a positive for a club that felt like it was losing a bit of its transfer touch.