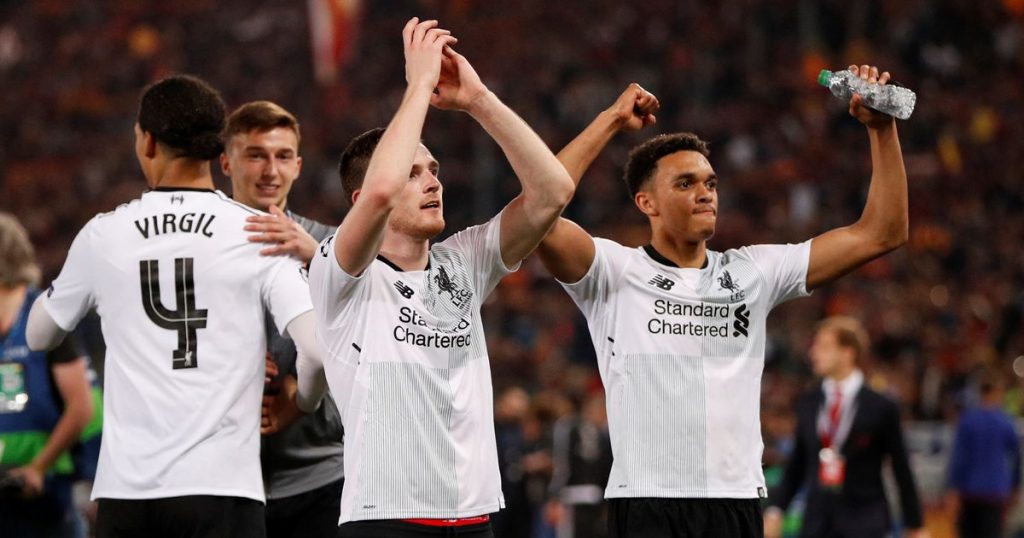 They may have crashed out of the UEFA Champions League in heartbreaking fashion, but AS Roma are in the money. The semi-finalists have exited 7-6 on aggregate, following a late flurry that nearly seem them past Jürgen Klopp’ Liverpool side. While being put out of Europe might never be a positive, one thing that Roma fans can be comfortable with is the fact that the club has brought in a whopping €93.8m in prize money.

This comes from gate receipts, prize money and TV market pool cash. Roma are often a club threatened with selling key players to make up UEFA Financial Fair Play initiatives; the extra cash made on this run might mean keeping hold of key players like Alisson.

According to AS Roma fan site Chiesa di Totti, the Roman outfit have made a pretty penny for their run so far. With so much prize money brought in, it might mean that previous fears of the club having to sell off the family silver might have been a little hasty.

It might also help the club to build on what has been a successful season, instead of the perpetual rebuilding that often takes place.