AS Roma Pushing for Mauro Icardi? 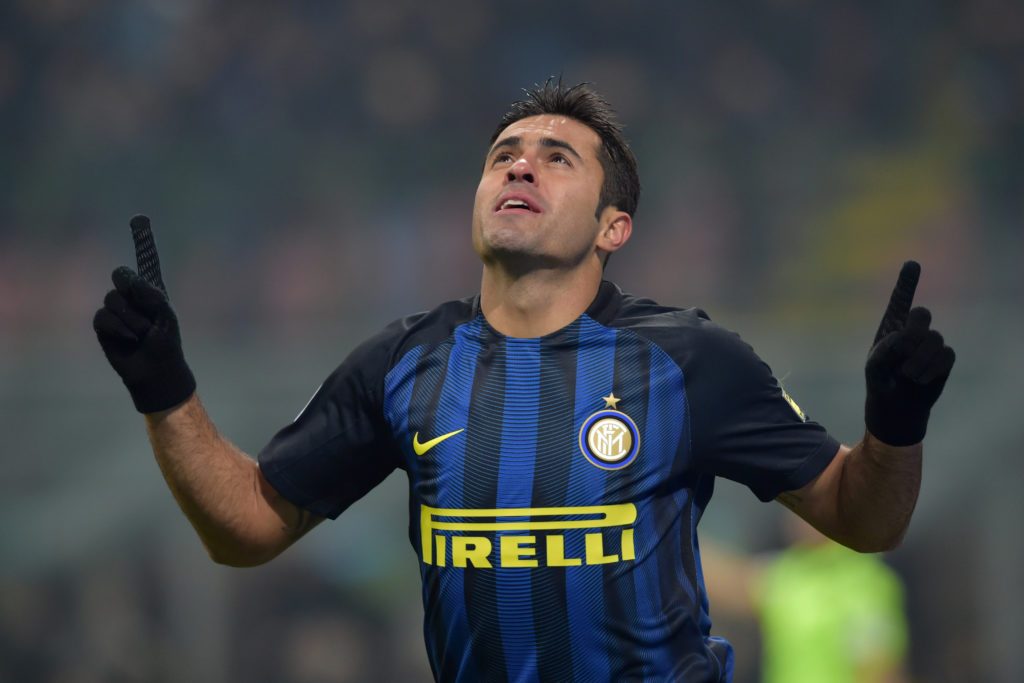 In the summer of 2019/20, it’s expected that we’ll see more than a few Italian Serie A clubs doing some player trading. One option that has become a surprise in the last few days, though, is the link of Mauro Icardi to AS Roma. Despite being one of the best strikers in the world, attitude issue and clashes with management at Internazionale has seen the Argentine striker linked with an exit from the club.

One such club that is interested in gaining him as a player is that of AS Roma. The Roman outfit are likely to sell Edin Dzeko to Inter – and could look to try and cheekily get Icardi involved in that deal. While it would be likely that they would pay money plus Dzeko for the signing, rather than the other way about, it would be interesting to see Icardi make the move to Rome.

At the same time, though, it’s an interesting parallel as to where the Argentine is at this point in his career. At 26, he has become one of the all-time top scorers for Inter in Serie A, including a hat-trick against AC Milan as a crowning moment.

However, the fact he’s now being linked Roma, rather than Real Madrid, shows how much a confusing and challenging 2018/19 season has impacted on his stock. Could Icardi really drop off and fall back into the UEFA Europa League with Roma, as opposed to the UEFA Champions League with Inter?

If reports in Italy are to be believed, it’s more likely than some presume.