Are AS Roma The Best of the Rest? 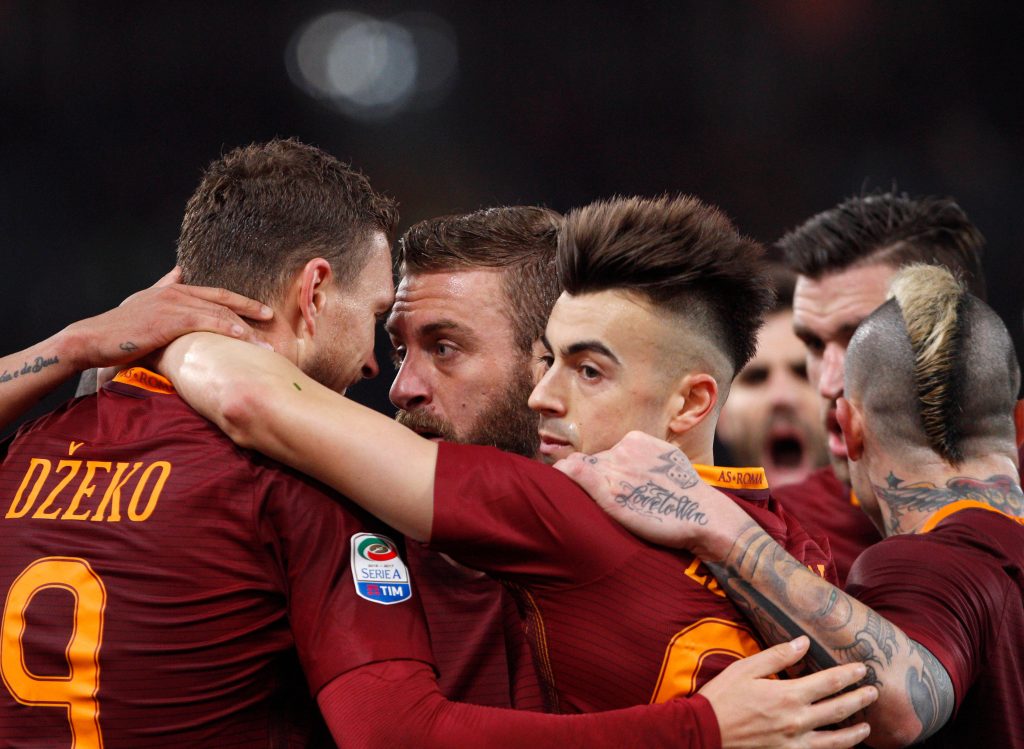 For AS Roma fans, it must be a frustrating period. Since the Calciopoli scandal of the mid-00s, Italian football has been on a decline. For much of that time, Juventus, AC Milan and Inter have had very poor spells. This has given a chance for clubs such as Napoli, Roma, Lazio and Fiorentina to get small shots of Champions League action before re-building. Each of the four clubs mentioned here are all in very unique positions.

By far larger than other Italian clubs such as Udinese, who made the Champions League a few times under Francesco Guidolin, they all have the same problem. They can outspend the rest of the league, but even in this decade they have found that one of the three biggest clubs have been in power.

Roma became perennial runners-up to Internazionale post-Calciopoli. Then, Milan had a post-Inter resurgence and Roma fell back a lot for a period of time. When Juventus returned under Antonio Conte and won the league unbeaten, both Milan clubs fell away in the most drastic manner. Roma, then, took up the slack and became the ‘best of the rest’ once again.

Along with Napoli, Roma boasts a huge support and fantastic financial wealth. However, they lack the means and the desire to keep players at the club for long enough, nor do they lack the trophy cabinet to keep their top players believing in the project. This year, though, they look set to return as the team who could stop Juventus, but probably won’t.

Italian football needs an Inter or Milan to get it together as they have the ambition, facilities and potential for revenue generation to match or even eclipse Juventus. Sadly, Roma don’t. If they keep building on the current squad, though, themselves and Napoli could become the gatekeepers that comparatively weak Milan and Inter sides cannot usurp.

With the free-scoring Edin Dzeko in fine form alongside the likes of Kostas Manolas, Radja Nainngolan, Kevin Strootman, Emerson, Mohamed Salah and Federico Fazio, Roma have a very strong squad. It’s much stronger than the squad of, say, Milan who have a strong eleven but no depth. Inter have a wonderful team and a strong squad, but poor management direction (although props to Stefano Pioli so far) so Roma know they have the edge over both clubs on the pitch.

Should both of the Milanese find the strength they need and the right structure, though, Roma might regret the last decade. They could have won multiple Scudetto with a more bit planning and experience, but they’ve fallen short. In a decade, Roma fans might look back on this period as one that was wasted – the chance has never been so clear for Roma to move outside of the ‘best of the rest’ category that they occupied for so many years.

Unless themselves and Napoli maintain sound management for years to come, the era of the ‘Big Three’ might not be too far away. Until then, though, Roma can only try and offer Juventus the competition they need and crave.