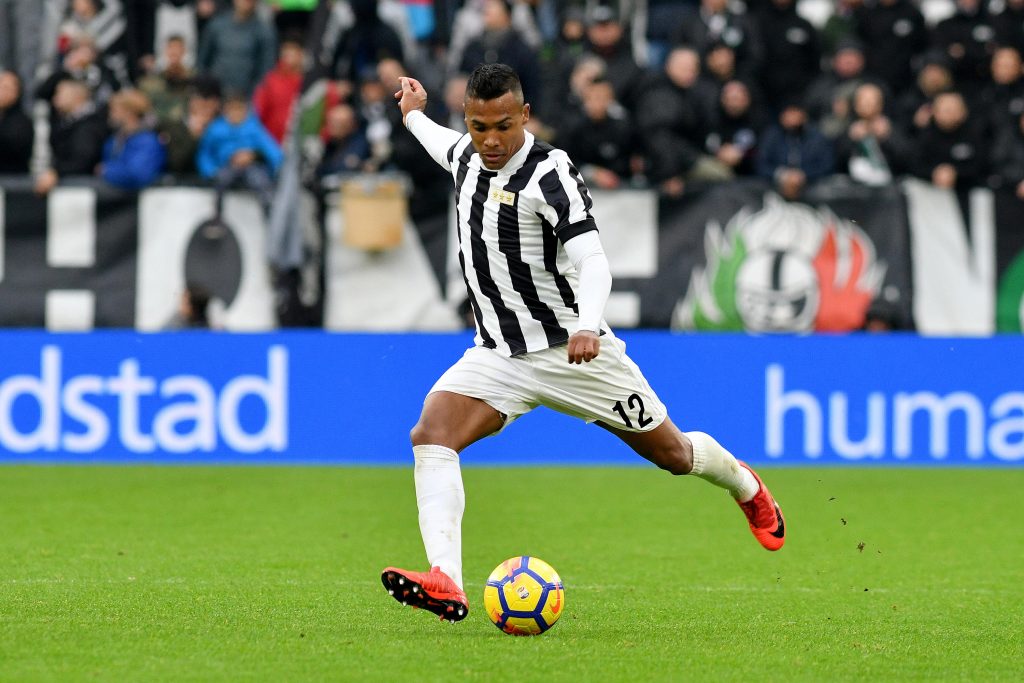 After a protracted summer transfer that never went through, Chelsea fans will be happy to hear that long-term target Alex Sandro wants to leave Juventus. The 26-year-old Brazil international has been in awkward form at times this year, and apparently is unhappy with the club and wants to move on to a new challenge.

According to The Daily Telegraph, Sandro wants out from Juventus. As ever, the Turin giants won’t stand in his way – they rarely do with players who show a willingness to move on. This should mean that Chelsea – who were rumoured to have offered £60m in the summer for the full-back – could come back in with a new offer.

While it would be interesting to see Juventus sell a main asset in the middle of the season, they show very little patience for want-away players. For the player, with a World Cup at the end of the season, it would be bold to see a move to a new league, environment and level with only six months from a likely transfer to the tournament beginning.

Despite some very impressive so far this year, Sandro has failed to replicate last seasons world-class form. His inconsistency has been a source of frustration for those who know the players’ talents. Therefore, it would be interesting to see how he performs if he gets the move he seemingly desires.

Either way, one thing is for sure; Alex Sandro isn’t likely to remain in Juventus in 2018.