AC Milan’s heroic performance to turn their season back on track? 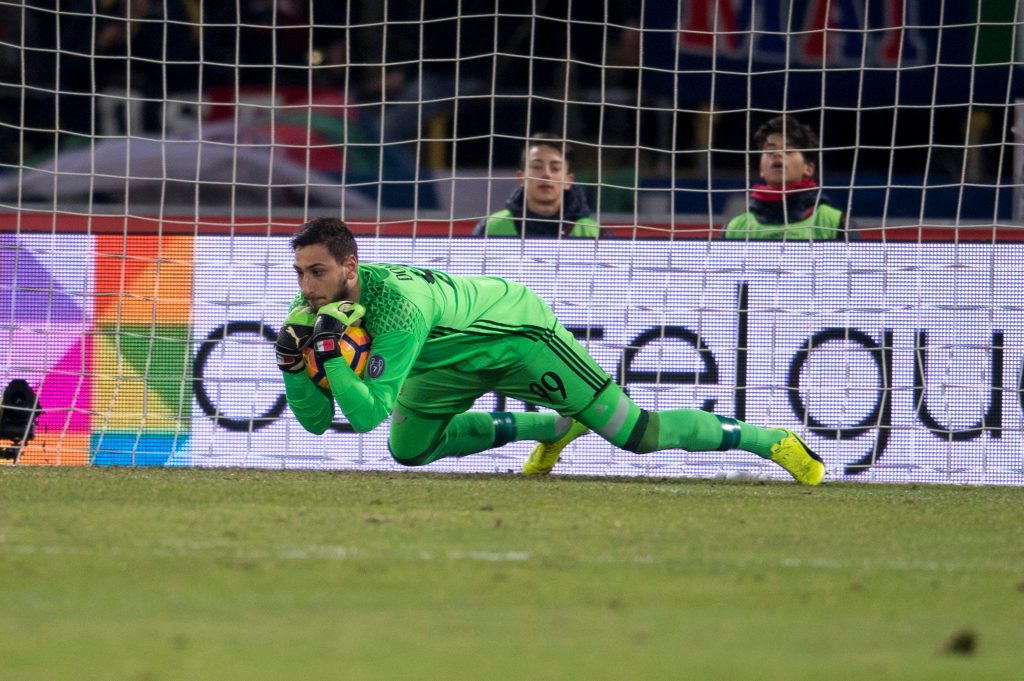 AC Milan stood for one of this years best performances when they played away to Bologna during the midweek round this week.

A Milan with inury crisis in their defense, came close to taking the lead early when Gerard Deulofeu took advantage of the carelessness of Bologna’s defense, but Angelo Da Costa saved the new signing’s attempt. Otherwise, it was very much Bologna that dominated the first half. The Milan goalkeeper Gianluigi Donnarumma stopped Ladislav Krejci´s attempt, and Simone Verdi also forced the young Milan goalkeeper to show class. The Rossoneri faced even more troubles minutes after when Alessio Romagnoli was forced to step down injured and Gabriel Paletta was sent off for the third time this season.

But Milan’s misery was far from over yet. Juraj Kucka managed to collect two yellow cards within six minutes and was sent off after an hour’s play. The home side pressed and Donnarumma made a new reflex save after that Krejci tried again. However, the away team was very close to taking an unexpected lead when Mario Pasalic got a good chancer but the home keeper Da Costa made the save. But in the last minute of regular time, Pasalic got another chance, which he could not miss. It was Delefeou that showed class and played the midfielder, who sent the ball into the net, and the three points to Milan with nine players was a fact.

Milan once again travelled away on Monday night to play Lazio and stood for yet another good performance and result when they drew the home team at Stadio Olimpico in Rome. After a bad spell, Milan now seems to have recovered and are very much back in the running for the European positions once again.

At the top of the table, Juventus collected two away wins to Crotone and Cagliari, making their run of wins to six consecutive. They are now 7 points ahead of 2nd placed Roma and with tough Champions League matches coming up against Porto it might be a reassuring distance for Juve, in case of a lack of motivation and form in the domestic games.  Also Juventus city rivals Torino looks like they are about to find the spring form after an impressive performance at home to Pescara on the Olympic Stadium in Turin.  After a fine autumn where the team was lead by Andrea Belloti’s goalscoring, Torino recently went into a period of much weaker results.

Ahead of this weekend, Torino was without any win in their last seven competitive games, and the distance up to Inter who hold the last European place is now full ten points. The last game against Empoli was poor and a win against Pescara was a must for Il Toro and Sinisa Mihajlovic to not lose out in the race for European positions.  Torino didn’t have any problems with the struggling Pescara and scored 5 goals within the first 61 minutes, going 5-0 ahead. Pescara managed to come back a little bit during the last fifteen minutes