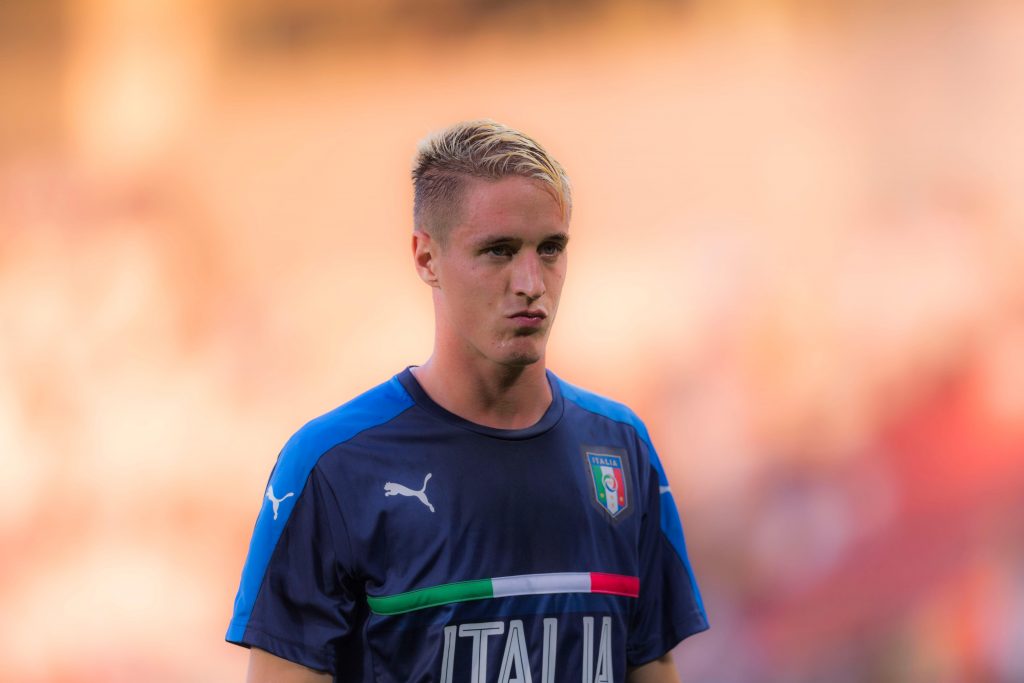 For years now, the problem position at AC Milan has been full-back. Despite home-grown players like Ignacio Abate and Mattia de Sciglio (now set for Juvenuts) failing to become as consistent as once hoped, it’s been a hope for some time that a new signing could come in and at least challenge these players. With de Sciglio, the Milanese born full-back, set to move to rivals Juventus, the signing of Andrea Conti from Atalanta bodes well for the future of the Milan project.

He joins a young revolution alongside the likes of Franck Kessie and Andre Silva, adding an impressive new future to a club that was once considered too old to complete. He joined as an impressive full-back with immense energy, a bull-like enthusiasm and an ability to just charge and maintain pace even when running with the ball at speed.

After an exceptional 16-17 season with Atalanta, he’s coming in to replace Abate as the first-choice full-back. He’s set to take another step forward in a career that has seen rather stellar movement in the last few years, moving from obscurity to one of the grandest clubs on the continent.

He made 33 appearances last year for Atalanta, who had a hugely impressive season. With excellent pace, good ball skills and an eye for space on the pitch, Conti has the kind of skills and strengths that the current full-back roster is missing dearly.

Conti, then, is another piece of the jigsaw put in place for Milan to help them continue their development as a club that is going places. A rebirth at club level is needed, and impressive new singings coming in the door are only going to help fuel belief that Milan are on their way to returning to the top of the table.

Indeed, with 8 goals and 5 assists last season, Conti brings an incredible attacking verve that is almost unheard of. With close to double figures for Atalanta, he should offer Milan an added attacking strength in the future. At such a young age, too, he’s got even more to come – including Italy caps.