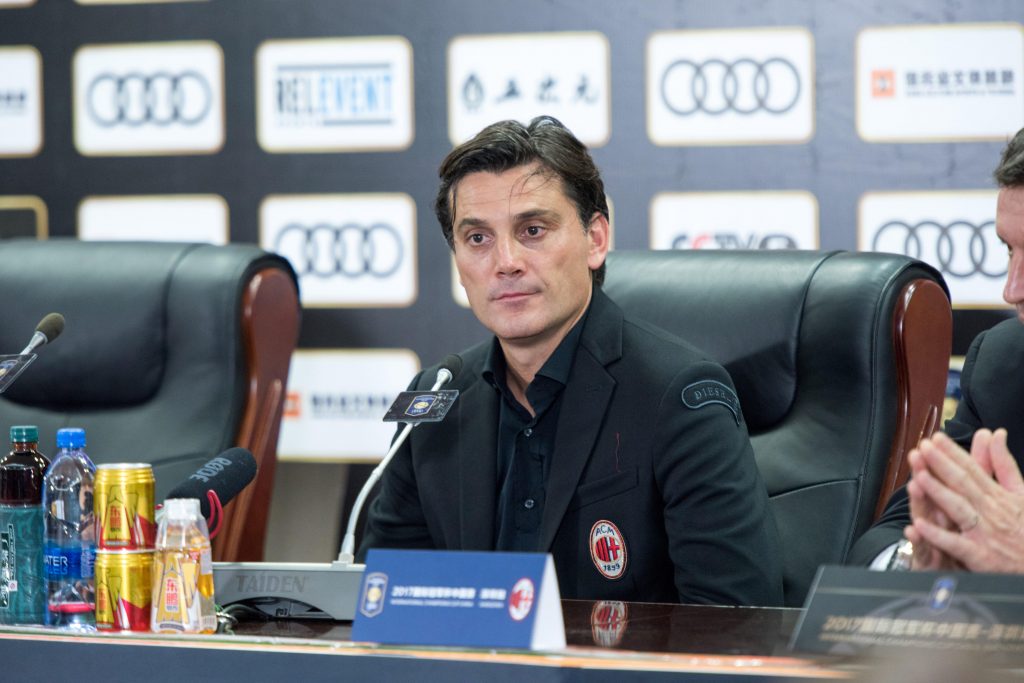 For some time now, rumours have been swirling that AC Milan coach Vincenzo Montella will be out of the door. Having struggled to put together the fleet of new signings that arrived in the transfer window, or find a system that makes the most of his best players, the Italian coach has paid with his job – and, for the third time in recent years, replaced by the youth coach. This time, it’s another 03-07 legend in Gennaro Gattuso.

With over £150m in talent to try and work with, the ex-Milan midfielder has spoken heavily about “passion” since he came in – about “fighting for each other” and the like. Is that really what a side so lacking in tactical identity need, though?

With Milan supposedly in hot water with the financial side of the club if they cannot make the Champions League, unless Gattuso can take his former club to the Europa League final he might struggle to keep the club above water. 18 points off the top of the table and with a measly 6 wins from 14 games, Milan are in a position that few would have expected following a frantic summer window.

As Montella leaves with the Super Cup in the cabinet, though, he might have the opportunity to make a fresh start for himself at a new club. Caught in transition, though, it appears like Milan are happy to write off the season and wait for Chelsea manager Antonio Conte.