Serie A, which was established in its current format in 1929, is the highest level of the professional game in Italy.

The country’s first football competition was organised in 1898 and took place on a single day in May of that year, with Genoa defeating Internazionale Torino in the final. The championship evolved over the next two decades until it was decided in the late 1920s that a round-robin, fully national tournament was the way to go. Inter – then known as Ambrosiana – were the first victors, edging out Genoa and Juventus to finish in top spot after 34 games, with all 18 teams playing each other home and away.

The Italian league has always been regarded as one of the strongest in the world, a point backed up by the fact that no country has provided more European Cup finalists (27).

Juventus are the most successful club in Italian football history, with 32 Serie A titles to their name (they have technically won 34 on the pitch, but two were revoked in 2005 and 2006 when the Bianconeri were found guilty of unsportsmanlike conduct after a number of Serie A teams were accused of influencing the selection of referees and trying to fix matches).

If Max Allegri’s side finish in first place in the current campaign, they will set a new record of six championship crowns in a row, overtaking the legendary Torino outfit who triumphed for five seasons on the bounce between 1943 and 1949 (the league was cancelled for two years during that period due to the Second World War).

Many fans of the Italian game believe il Grande Torino, who tragically passed away in a plane crash, are the greatest team to ever grace Serie A. Other contenders include the Juventus of Antonio Conte and Allegri that have dominated this decade; Arrigo Sacchi’s Milan, who were only crowned Italian champions once but won the European Cup on two occasions; the Inter side who claimed five titles under Roberto Mancini and Jose Mourinho between 2006 and 2010, as well as Helenio Herrera’s Nerazzurri in the 1960s; Juventus in the early 1930s, who won the league three seasons in a row; and the Napoli team that Diego Maradona inspired to two scudetti in 1987 and 1990.

Three players – Giovanni Ferrari (Juventus, Inter and Bologna), Giuseppe Furino (Juventus), Virginio Rosetta (Pro Vercelli and Juventus) – have obtained eight Serie A winner’s medals, which is the most any individual has claimed. Buffon, who is still playing for Juventus, is close behind on seven. 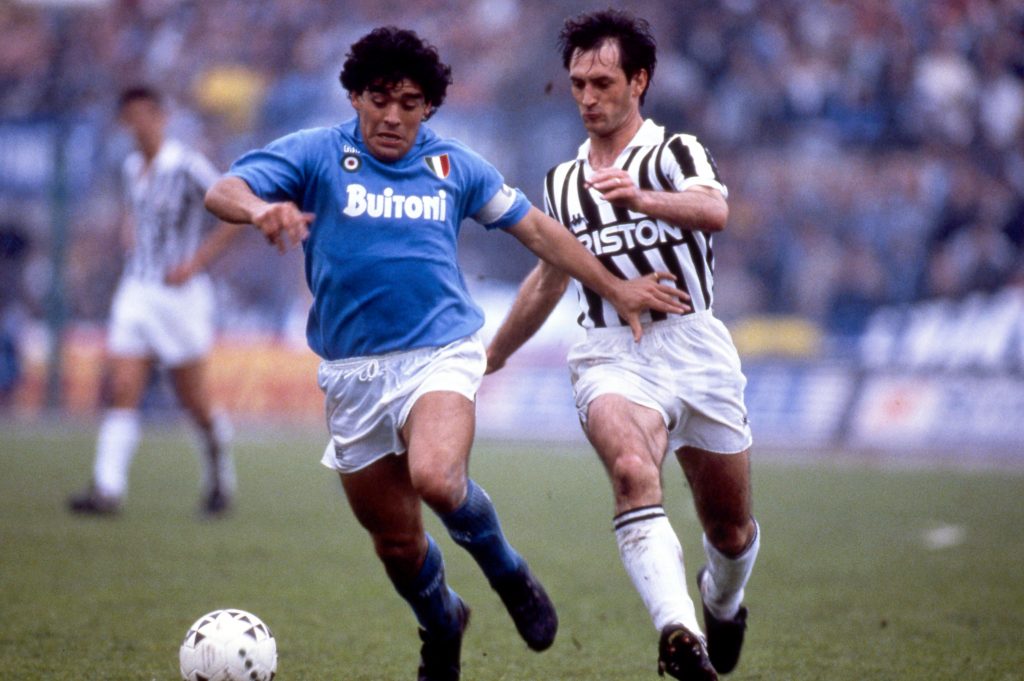 Interesting facts and records (correct up to November 4, 2016)