A New Line of Forwards? 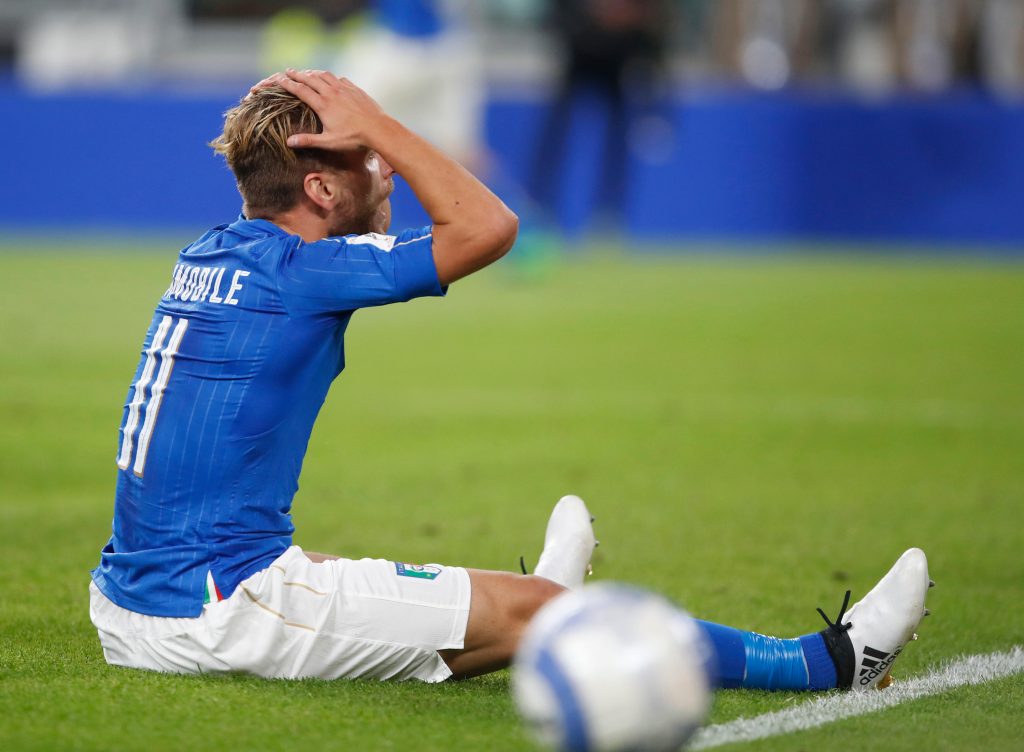 While much of 2016 has been lamentable, fans of Serie A have finally had something good to shout about. Attendances are falling and big clubs are still making awful decisions outside of Juventus, but the forwards are good once again. Originally the best league for finding talented forwards stacked up, the last few years has seen a paucity of quality forwards in Calcio. A near-retired Luca Toni recently finished capocannoniere, for goodness sake!

However, 2016 has been kind to Italian football clubs, with some really impressive forwards littering the league. We’ve broken down our favourites here.

Edin Dzeko. Once destined to play for Milan, he instead wears the shirt of Roma – and Milan fans would no doubt take the big Bosnian over the uninterested Carlos Bacca. He’s settled well this season, with an awesome 13-goals marking his return to the elite line of forwards. He’ currently joint second in the scoring charts, behind goalscoring machine Mauro Icardi, and is beginning to make a huge difference to his sides chances of success this season.

Mauro Icardi. The man himself – nevermind his “interesting” personality off the field. On it? He’s one of the best pure #9s in the game. The Argentine has struck a chord with Inter fans, although his insults in his recent biography tested that relationship. Still, 14 goals already in the league puts him close to the 16 he scored last season already. Well en route to matching the quality of play that he has shown so far in his Inter career, if not more.

Gonzalo Higuain & Paulo Dybala. Boooring! Yeah, we know, but how could you leave him off? We’ve included both Dybala and Higuain together for fairness. The duo has been solid so far this season, and represent the future of an Argentine-based Juventus attack. He’s scored in key games against the likes of Roma, Napoli and Fiorentina, his flat track bull approach makes him the prime candidate to keep it up this season. Dybala has just 4 goals so far this season, but injury has held him back more than anything. At full flow, he’s one of the best in the world, not just in Italy.

Ciro Immobile. The Lazio man, once seen as a burning light in the Italian game and having won the prestigious capocannoniere award himself at Torino, is back. He’s scored just under a third of all of Lazio’s goals this season, with 9 out of their 33. He’s impressing again and looks fit. Or Italian football fans, it’s good to see such a clinical and exciting forward back to his best.

Andrea Belotti. The personal favorite, Belotti is a player we’ve been raving about. His wonderful Torino performances have seen him even eclipse Immobile when he was there, with 13 goals giving him just over a third of the Grenata’s 36 goals. He could fire this proud club back into Europe, en route to moving to an elite Serie A club in the near future. A born Milan supporter, it would be foolish of the Rossoneri to sit idle on this one.