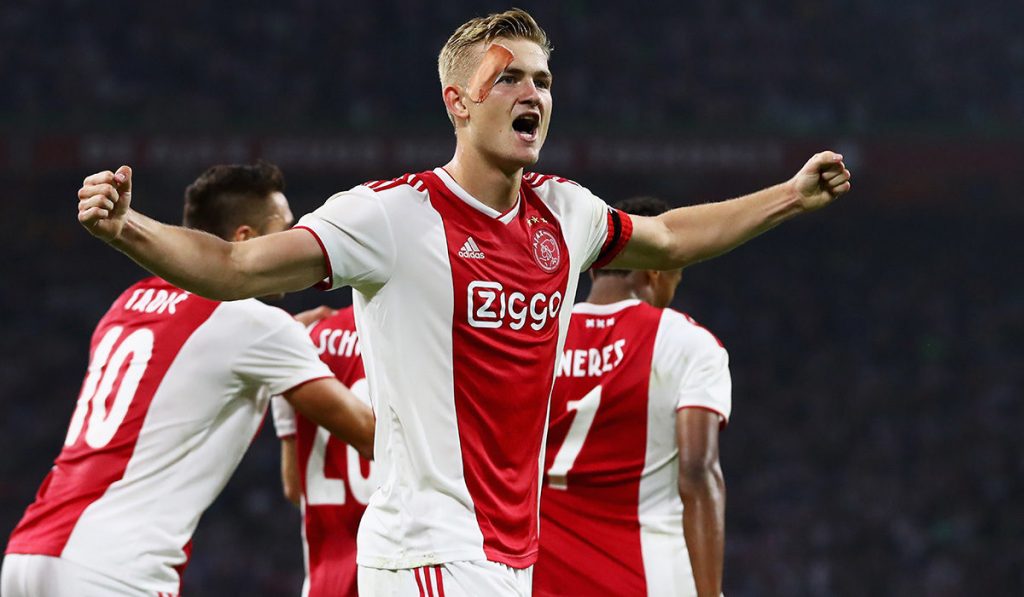 When Cristiano Ronaldo was spotted talking to Matthijs de Ligt at the end of the 2019 UEFA Nations League final, most joked he was trying to get the Dutch prodigy to come and move to Juventus. However, that looks now like it could be the case: all reports across Europe state that Paris Saint-Germain and FC Barcelona have put an end to their interest in the Dutchman.

That leaves three options: stay at AFC Ajax, move on to Juventus, or wait for an English club to get involved. Despite being seen as one of the best young players in the world, most clubs are seemingly reticent to make the move and to pay the fee for the Ajax captain. This means that the Italian giants look set to beat the rest of Europe to the signing of one of the most coveted talents in the world game.

Another name being linked with Juventus is that of Gianluigi Donnnarumma. With Milan in need of funds due to Financial Fair Play and Paris Saint-Germain in need of a keeper, a swap deal of cash plus Alphonse Areola was mentioned. Juventus, though, have long lingered in the background. If the chance to sign the player from Milan came up, it’s likely that it would be further explored.

Juventus have long acted this way in the market; always happy to push on and take a calculated, positive risk in a big to bring in a top star. In de Ligt and Donnarumma, they could establish their defence for a decade to come.